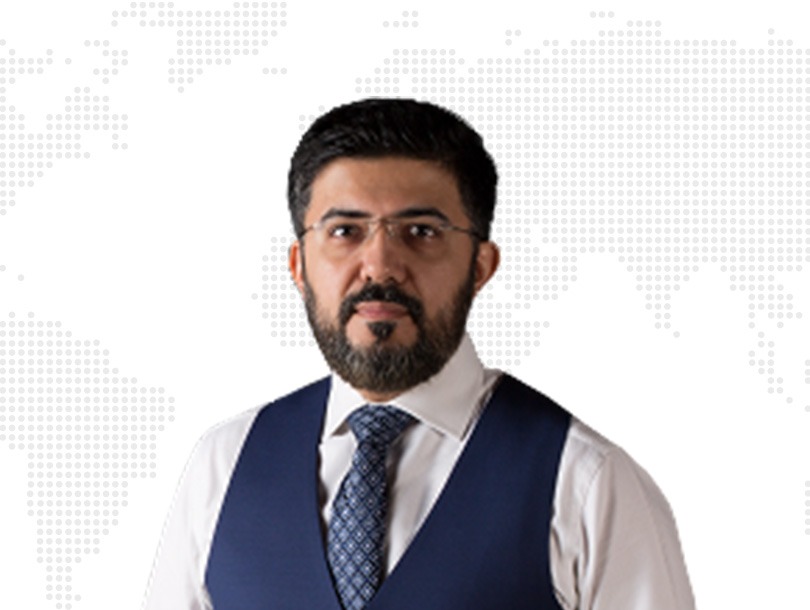 A partner with RSM Dahman Auditors, the 6th largest audit organization in the world, Rakesh Pardasani has been a BNI Member since July 2012, and he’s loved every minute of it. “What an amazing group of people,” he smiles. “Being a part of BNI for 9 years it’s really close to my heart. The friends I’ve made in BNI are a big part of my journey, not only in my business, but as a person, for my self-development.”

Recently, Rakesh joined the DNA team, where he took the fast-track from Ambassador to Director Consultant. However, initially Rakesh wasn’t as confident as a member.  “Early on as a member I wasn’t really sure of myself. I was doing the regular one-to-ones, referrals, and inviting visitors,” he says. “But I didn’t really think of myself as a Master Connector or DC. Slowly and gradually, I realized there were so many opportunities where I could help fellow BNI members not only by passing referrals.”

He enjoyed the credibility he was building with his clients and BNI members and thought “Why not take this to the next level?”

By then he was sure of his ability to help people navigate, “That’s when I thought, let’s do this.” Around this time Rakesh became the Mentor-coordinator of BNI Insomniacs and realized what a great feeling it was to help those new members. He took the plunge, joined the DNA team, and became Ambassador of BNI Gazelles.  High Trust Relationships

In such a high trust field like finance, how does Rakesh make BNI work for him? “As an auditor, it’s a high trust relationship with clients, that’s why it took time for me to build my credibility.” In fact, in the first year of his membership, he only got one referral that closed.

Today, it’s a very different story. “As time went by I continued to establish my credibility and now I get on an average half a million dirhams of business every year from BNI. So yes, high trust is great, it takes time. But once you establish that trust it can be very very rewarding,” he adds.

In the last 9 years, Rakesh has never tried promoting his services. “I’m never selling. BNI is perfect because my fellow BNI members say great things about me to their friends and potential contacts.”

Before joining BNI, getting new clients wasn’t his strong point. “To be honest, when I joined RSM in 2005 my role was never business development, my role was only doing the working. From 2005 to 2012 I generated zero dirhams in business. BNI has taught me so much about selling without actually selling, it’s just worked out very well.”  Master Connector

As a Master Connector, Rakesh has given over 750 referrals and generated over 17.5 million AED in business in his 9 years of membership. How has he done it? “BNI has ingrained a few skills in me that I didn’t even realize became a part of my personality,” he states. “The first one is, I always ask people what they are looking for.”

“I try to understand their business and their target client. Because you may know someone that they may be looking for. When you do that for people it’s such a great feeling.”

Although Rakesh is still pretty new in the game, he signs off with some excellent advice for aspiring DNA members on servant leadership. “Practice that, and help your chapter teams also understand and practice that. As a DC or as an Ambassador you’re actually working for your members. Just have that in mind and it’s going to be such an amazing journey.”