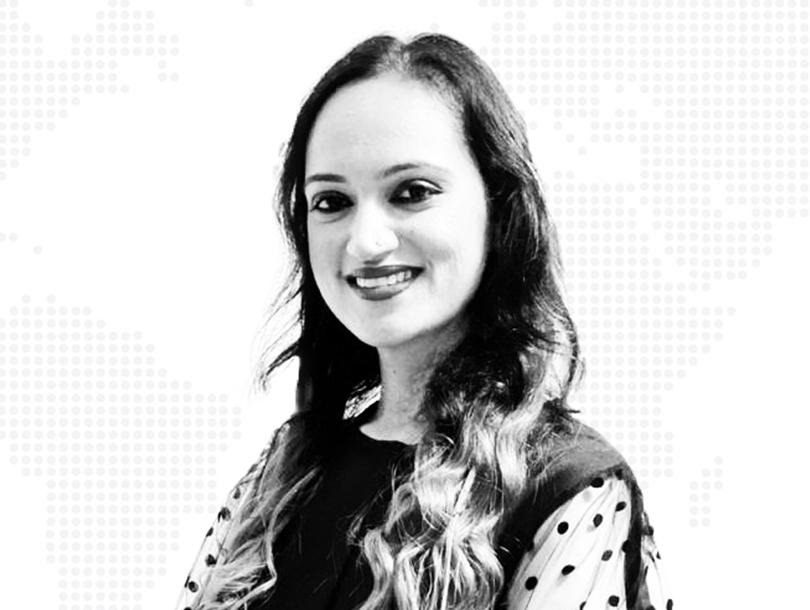 Taking on a leadership role is nothing new for the second-generation owner of Freeline Engineering Consultants Ankita Rao. An architect by trade, Ankita runs the family business in tandem with her brother.

With an almost two-year tenure, Ankita is a relatively new member to the BNI UAE family. However, her first brush with BNI came over a decade ago, “It’s a funny story,” she smiles, “I actually applied to visit BNI Falcons in 2009, but I never woke up.”

Cut to January 2019 when she and her brother decided to join. “They say everything has a time and place.” she quips.  After attending the BNI Insomniacs Visitor Day she was hooked, “We were completely blown away by the energy and how the meeting was conducted… the whole package.” Immediately, Ankita signed up.

For being such a new member, Ankita certainly took to BNI like a charm. “I surprised myself by how quickly I adapted to this whole system. So many people, so much to teach me, so many ways to grow.”

A key takeaway for Ankita has been learning how to pitch. “You have to breakdown your business to pitch my services in the most rudimentary manner,” she adds with a smile. “It has helped me not just in BNI, but with new clients too”

Ankita has gone from strength to strength throughout her BNI journey. From being a top performer in the chapter to taking up various roles, she hit the ground running. She credits her early visibility to joining the VHT team just a few weeks after she joined, “Please join the VHT, it’s a fantastic way to break the ice.”

After a term as Vice President, Ankita became an Ambassador, “To be able to join the DNA team was a very big honor.” she says. Giving back was a big motivation for her, “There was so much I learned, the intangibles, there was something I needed to do to give back.” But that’s not where it ends for Ankita, she has her eye set on becoming a DC next!

As a last bit of advice to those contemplating taking up a leadership position, Ankita is enthusiastic, “When you have the opportunity, just take it!” She’s a firm advocate of the experience and the positive aspects. “The only way is upwards,” she adds, “it’s such a positive experience! You’ll only grow upwards so it’s a win-win situation.”

Great to know more about your journey Ankita!