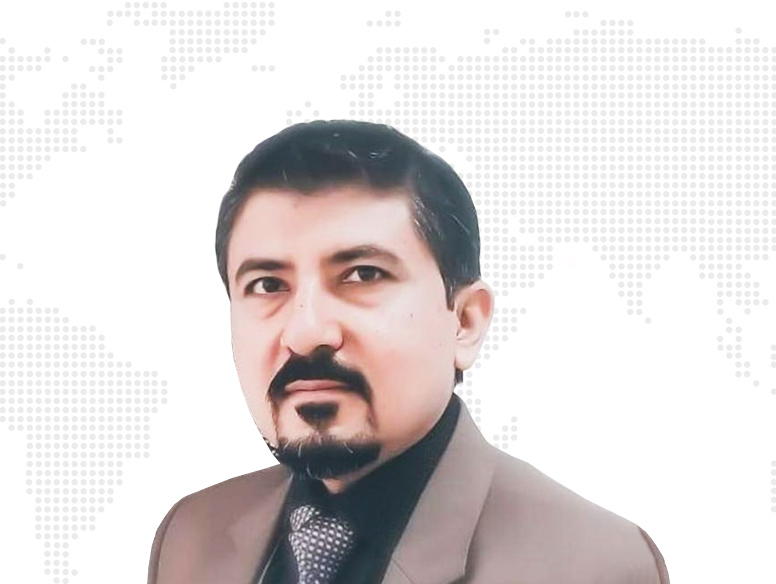 A founding team member of Just Mortgages, Navin Pardasani has been a member of BNI Energizers for the last five years. However, he first learned about BNI over ten years ago via his brother, Rakesh. Initially, Navin wasn’t impressed with the early meeting timings. “When Rakesh first joined, I used to make fun of him getting up at 4:30 am to attend a meeting,” he chuckles.

“I guess at that time, he wasn’t very enthusiastic. Rakesh used to prepare for the meetings, set up the nameplates at the table, etc. I said to him at the time, “I would never go to a meeting so early in the morning.” But, the benefits of BNI were just undeniable. “When I saw the networks and relationships he developed in those years I thought, if I ever step out on my own, the first thing I’ll do is join BNI.”

When Navin made the switch from his corporate job to starting his own business, he made good on his promise. “The moment I came to BNI, Energizers was my first chapter visit. I attended, I signed, and became a member next week.”

A fairly new addition to the DNA team, Navin is currently the Ambassador of BNI Emperors, a recent addition themselves, and he’s been enjoying the journey so far. “It’s been a pleasure,” he smiles. When asked about the inspiration behind his decision to take on the Ambassador role, he succinctly says, “For me, life has always been about relationships. I am quite emotional, and whatever I do, I do it with emotion.”

In these interesting times, Navin takes courage in the core values of BNI. “After joining BNI, I realized that yes, the whole world is looking out for themselves, but there are still some people who believe in the philosophy of Givers Gain.” In fact, this has been one of his greatest takeaways in the last five years. He adds, “The more you give, the happier you are always. I want to pass this on to new members and help them do even better.”

Bigger and better is the vision Navin has for BNI Emperors, although he’s only met the members in-person for the first time recently. “I’m so glad to be a part of the team, full of enthusiasm and power,” he says. “Each member is different and brings such a strong vibe to the chapter. I think next year we should be going Platinum for sure!”

Navin’s half-decade journey with BNI has been extremely fulfilling and rewarding. When asked what he’s learned with BNI, he goes back to the basics. “Always believe deeply in Givers Gain. The two words sum up BNI for me,” he states. “Givers always Gain, the more you help people, it will come back to you somehow and you’ll never lose in the long run.”

Navin signs off by allaying the fears of members who want to take up a role but are worried about time constraints. Personal and professional development at BNI is something Navin has witnessed first-hand. “A lot of people question, do I have the time, will my business suffer? I would say take up the role. Because BNI doesn’t only help you in growing your business, but the leadership qualities it instills in you, and the way you develop as a person, I can see that change in me in the last five years” he remarks.

We wish Navin great success in the new journey that he has embarked on as an Ambassador as well as lots of growth and milestones to achieve in his membership tenure.