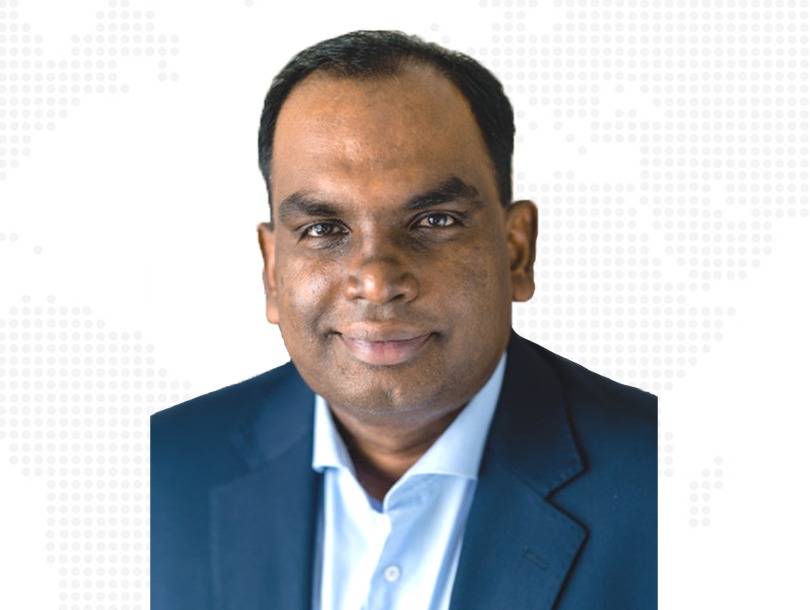 In 2005 Pradeep Kumar started Watermelon Communications with just two people. Today, it’s grown to a burgeoning enterprise with a presence across the Middle East, even stretching all the way to India.

One of the first few members of BNI Champions, Pradeep Kumar joined BNI in 2016 just a month after it was launched. One of his first thoughts after attending 10 minutes of the BNI Champions launch meeting was, “Why didn’t I join this earlier?” His journey of over 4 years has certainly been an eventful one, with Pradeep donning multiple hats and continuing his path of Lifelong Learning.

Looking back on his time at BNI UAE Pradeep says, “BNI has been a great learning experience for me. I walk out of each chapter meeting week after week learning something new.” That’s no small feat for the man who has helped individuals, brands, and even governments shape their communications in the 15 years Watermelon Communications has been in action.

This learning is due, is no small part to the numerous roles Pradeep has taken up. Just five months after joining, he took up his first role as Lead Visitor Host. Since then Pradeep has grown leaps and bounds in leadership and management taking on roles such as Mentor Coordinator, Vice President, and President.

Currently, Pradeep has taken on a dual role of Training Coordinator and Mentor Coordinator. How does he manage? “You have to take it one step at a time, it’s a learning curve.” Pradeep says.

His responsibilities aren’t limited to his chapter either, Pradeep stepped up to be the ambassador at BNI Rising Phoenix. Taking up this role helped him realize his opinion of BNI was limited. A huge benefit was that he was able to interact with more people, and become a part of the DNA team and meet some great thought leaders.

Pradeep is pensive when asked for advice on those contemplating leadership roles, “Take one step at a time. The world is your oyster. Taking up a role gives you more visibility. You gain much more than just business.”

Pradeep has also stepped up to facilitate BNI workshops and is a key player in LT Training and Key Skills programs! 2020 we got the privilege of Pradeep leading and supporting the BNI Forward Series. Well done Pradeep – so proud of you!!