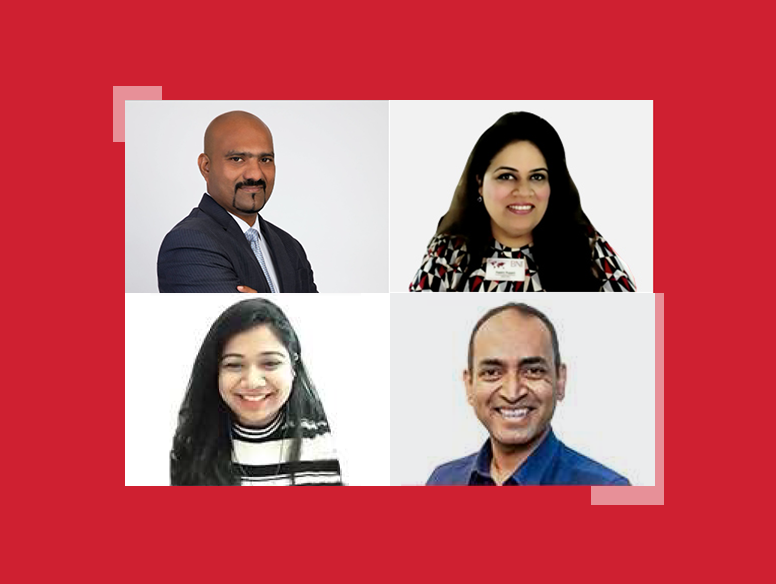 It’s been a stellar seven years for the incredible team at BNI Energizers. Celebrating their seventh anniversary has been the fruition of the amazing efforts of the founding members and core team.

“For me and a couple of us who have been there initially right from the launch, BNI Energizers is like our baby,” Suku Sudhakaran, President of the Energizers, says. “For us, everything that happens, and every growth is our achievement. So, for me whenever I talk about BNI Energizers I feel proud and there’s a lot of emotions that come out of it.”

It seems like serendipity BNI Energizers are celebrating this milestone during Suku’s second term as President and he’s determined to make a splash that supersedes borders. “The chapter’s got a lot of plans for celebrating the seven years. I’m sure the whole of BNI will be hearing about it because we intend to make a big noise about this achievement,” he adds.

In these interesting times, the challenge has been keeping members engaged and utilizing BNI’s online tools. Vice President, Amrith Verghese is quick to sing the praises of BNI Connect, “The major tool I use is the BNI Connect app. That app itself, actually when you explore it there is so much you can do with it. One simple thing I had an issue with was getting my GAINS sheet across to people when booking a one-to-one. Now it’s just a matter of me going onto that person’s profile and reading about them before the one-to-one even happens.”

For Secretary-Treasurer, Kaahini Vyas, the experience has been slightly different, as she joined when everything was online already. As a representative of the newer members, Kaahini feels that more social and networking events keep the chapter engaged. “We wanted to do a lot more social and networking events because we felt members were getting tired of Zoom,” she remarks.

“Because they do have a feel of in-person meetings, I felt they were losing that bond and interest. So, we decided to do a lot more social and networking events. We also have a competition in place for the members to be more engaged and the chapter rating to go up. I think doing these small things have really helped our chapter.”

Going from in-person meetings to online hasn’t been easy, but Suku has relied on the team members to pull through and build positive momentum. “We’ve been able to bring the graph from going down to going flat, and with this term, we can see it going upward. Our vision is to keep the hard work up for the next two to three months and give a good platform for the next Leadership Team to take forward.”

When asked about the key learnings at BNI Energizers, Amrith says, “As a member, it took a while for me to get this. The major learning is consistency. What I realized right in the beginning is something that is simple to do, it is simple not to do it also. It was a little bit of a challenge, it was just a matter of consciously doing it every week. After some time, it becomes a habit. It just becomes a way of life. That is something we are trying to push forward in the chapter as well.”

Kaahini says, the best advice was handed to her by Suku, “He told me, not to rush. The one mistake people make when they’re new members is they just want to get into the green traffic light in terms of their performance. But don’t rush, take your time and go about it organically. Following the Power of One in BNI is a very good tool and can help you a lot in life as well.”

Suku signs off with a reminder of the benefits of taking up leadership roles. “We talk a lot about visibility, for me, it’s a different thing. It’s the relationships you build. Because you’re working together as a team for six months you get to understand each other better. In that, you’ll eventually end up referring business as well. So you win business, you win friends, you have a support system that comes into place by these relationships.”

Congratulations to BNI Energizers on reaching this incredible seven year milestone. We wish them all the best as they continue on their incredible journey.

Glad to be part of an energetic team!