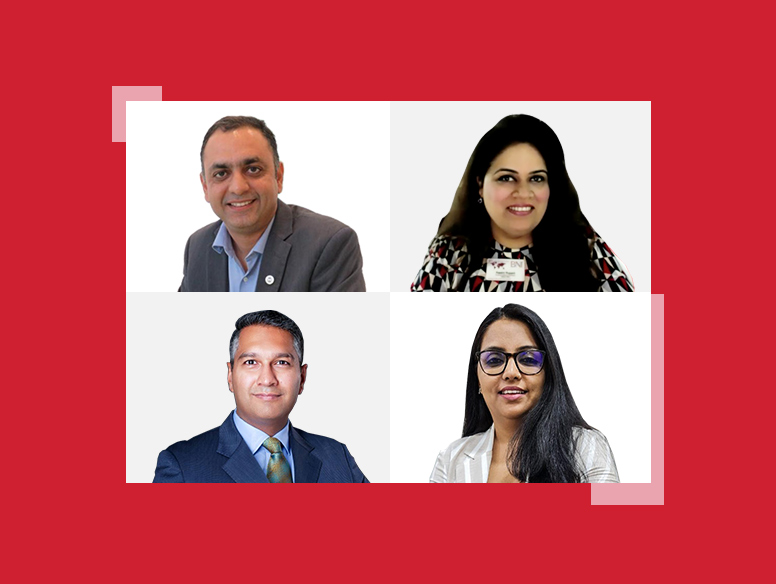 Labeled as one of the most energetic chapters in the UAE, BNI Warriors are staying true to form and celebrating their second anniversary with panache. Vice President, Aparna Sharma says the energy has been there right from day one. “It’s amazing, the last two years have been really good with the Warriors,” she smiles. “I have been there since day one so I can say the energy is still the same! The members are still high on life, on business despite being in these interesting times.”

Aparna runs a social media company and has seen her company grow exponentially. “If you ask me, the members have been my pillar of strength! 50-60% of my business comes from BNI as a whole. Without BNI, it wouldn’t have been this amazing of a journey. It is like a family to me,” she adds.

Nouman Noor Ali, the Secretary Treasurer credits BNI for giving him the faith to start his own business. “We launched in June 2019. Believe it or not, at the time of the launch I left my job and started my own business, thanks to the power of BNI. I had that much faith that this could build a business and an empire for me in the future,” he says. “Thankfully with the support of the Warriors, I think the journey has started on the right foot. We have a lot of fun together, we do a lot of work together. A Monday morning without BNI Warriors is just unimaginable.”

Learning and Growing Together

When asked what the team has learned in the last few years, Nouman is quick to quip, “In the last 12 to 15 months I believe BNI Warriors pioneered the term ‘interesting times!”

With so much changing in the last two years, the previous Leadership Team set up the foundation for growth and the results are showing.

“We found out this week we were averaging around AED 1 million when we were meeting in person, it doubled during Zoom online meetings, and now we have doubled that as well,” Nouman adds. “We’ve seen exponential progress for BNI Warriors. There’s been a lot of learning, we need to adapt to the changing environment around us. As long as we follow the structure that BNI has given us, and we have the intent, no mountain is too high to climb.”

Aparna believes catering to the needs of each member is key. She said, “Every business is different, so we came up with ideas on how we can help members in their own way. We also started inviting international visitors, so that is helping. As we say, during this term #CollaboratetoGrow, so we are trying that across chapters.”

Looking forward to the future, what are the Warriors’ plans for the next 12 months? Atul believes Power Teams will be a game-changer. “We have closed about 45 million in business, but there has been a disparity attached to it. Power Teams is something our Leadership Team is religiously working towards,” he remarks.

“That increases the exchange of business and reduces the disparity of business exchanged so that AED 45 million worth of business is distributed across 45 members, not 5 or 10 members.”

One way BNI Warriors have kept their chapter engaged is through ‘Business Showers’.” Just like baby showers, it is about congratulating the individual hosting the business shower and getting as many members and even former members to attend the showers,” Nouman explains.

“Unlike the weekly presentations or feature presentations which have a strict time limit, we are providing them with a platform which is an hour or more. When we do meet for the business showers it’s about getting to know the business more in-depth. The whole idea is going there, encouraging them, seeing what they need, how we can support them, and getting support in exchange.”

The team has a wealth of tips to share with fellow chapters. Aparna says, “Focus on the current members, try to retain them, and see what you can do for the members who are already there.”

Nouman signs off by reiterating the importance of Building Relationships. “Bond together, spend time together, get people out of their shells. When you meet with somebody, try to help that person, that’s the only way to succeed together.”

Congratulations to BNI Warriors on reaching this important milestone. We wish them success and many more anniversaries in the future.

Level Up with Dubai On Demand