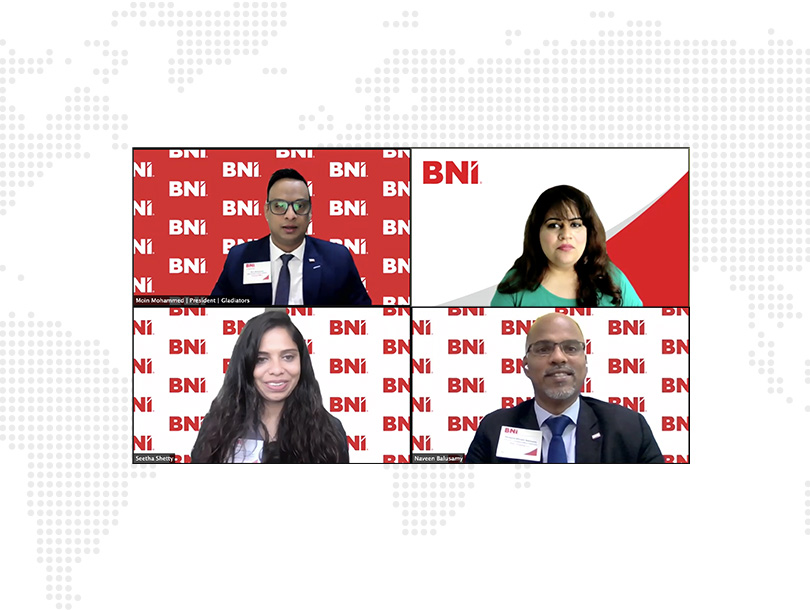 Virtual is the new normal, and BNI Gladiators is proving that point as the first online chapter to be launched. Just a year after their debut, the Gladiators have become a Gold Chapter and even won the Best Chapter of the Month Award for November last year. So, what is the recipe for their success?

Current President, Moin Muhammed says, “Our biggest advantage was having a launch director like Pankaj Gupta who played a vital role in motivating and educating every member, that in turn resulted in the growth of our chapter in these interesting times.”

Including chapter members in the equation while setting goals also helped. “Most importantly we drew very realistic goals for our Chapter in consultation with our members. Each member understood the vision and helped the leadership team achieve our goals faster than expected,” he added. 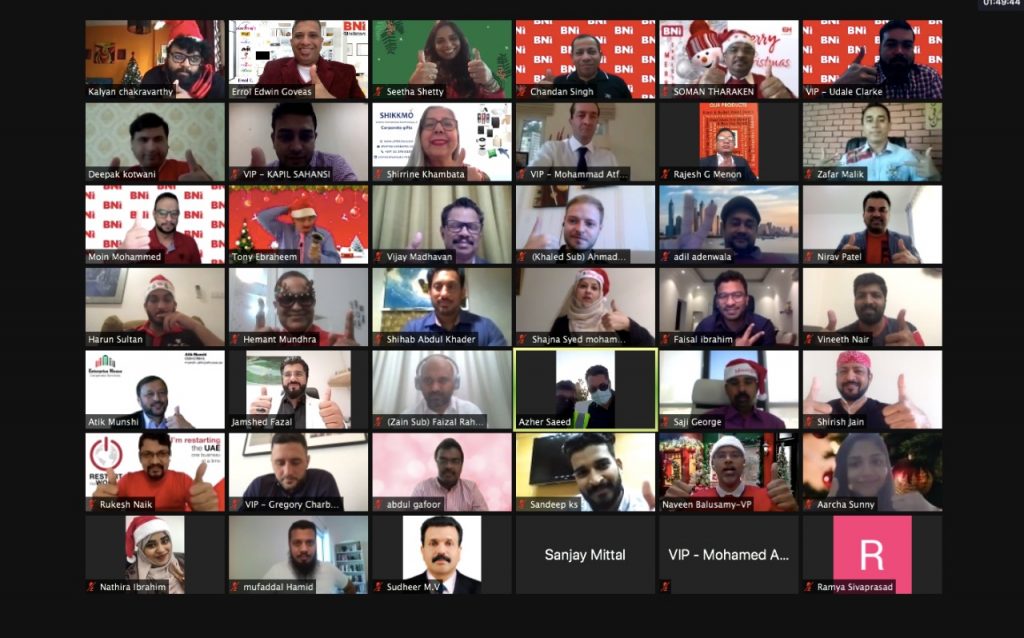 The accomplishments of last year have certainly been a boon for BNI Gladiators. “It came as a surprise when we were announced as the best chapter of the month in November. Honestly, we were only expecting this to happen after a year. We couldn’t be happier,” Moin smiles.

For Seetha Shetty, Secretary Treasurer, other successes have stood out. “During the past 11 months, we’ve seen people helping and supporting each other in ways beyond just business, that’s what I’m most proud of,” she shares.

As the term ends, leadership roles are set to change and the BNI Gladiators are looking forward to the future. Naveenarathinam, current Vice President and future President has set concrete goals in place. “First we’d like to create a cohesive power team in the chapter to create value for each member by increasing visibility and business referrals. Second, taking the chapter status to Platinum,” he says. “Third, and most importantly, identifying potential future leaders who will work towards growing and maintaining chapter performance.”

The success of BNI Gladiators has shown the way for more online chapter launches. Moin has taken what he’s learned to launch his own chapter. “These interesting times are the best times to launch an online chapter,” he says. “A lot of business owners are looking for opportunities to network. We’re confident that we will launch the new chapter in April.”

When asked about any advice he can give to those wanting to start their own online chapter Moin adds, “Each member has to follow the seven core values of BNI. Keep the members in your confidence so there is stable harmonious growth for the chapter.

Role holders play a pivotal role in the success of the chapter, and Naveen is quick to note that. “The role holders need to do justice to the members who have bestowed confidence in them, by dedicating their time and efforts to creating value for every member,” he shares. “So, to all the role holders, carry on the baton and help this wonderful chapter to grow further.” 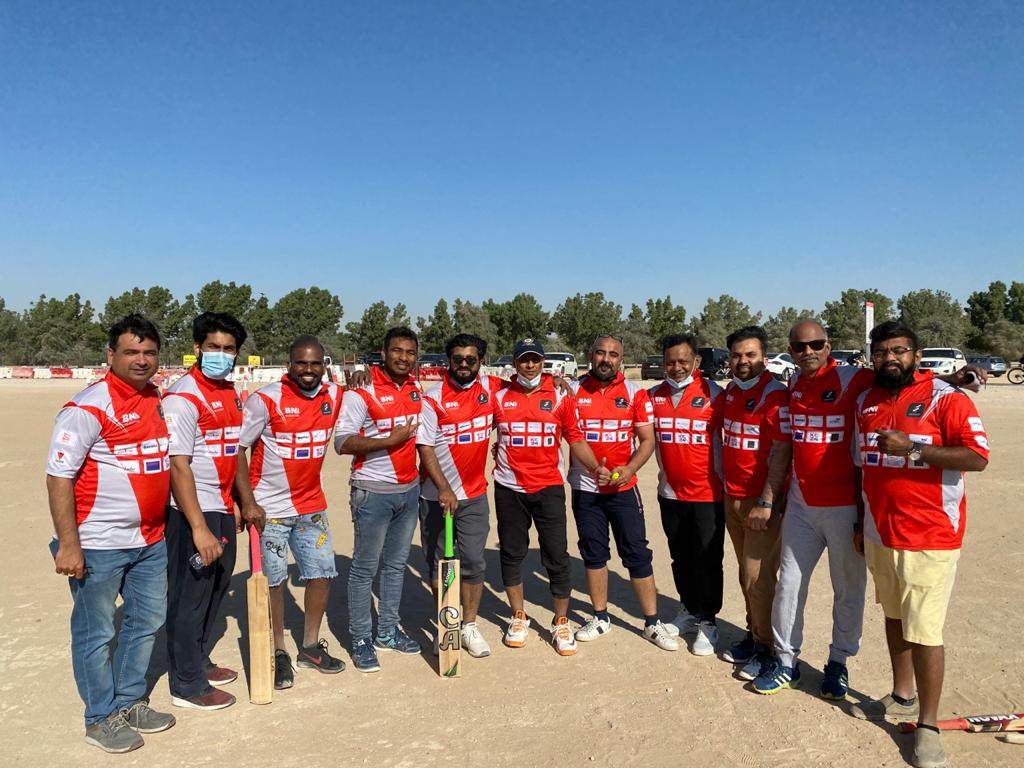 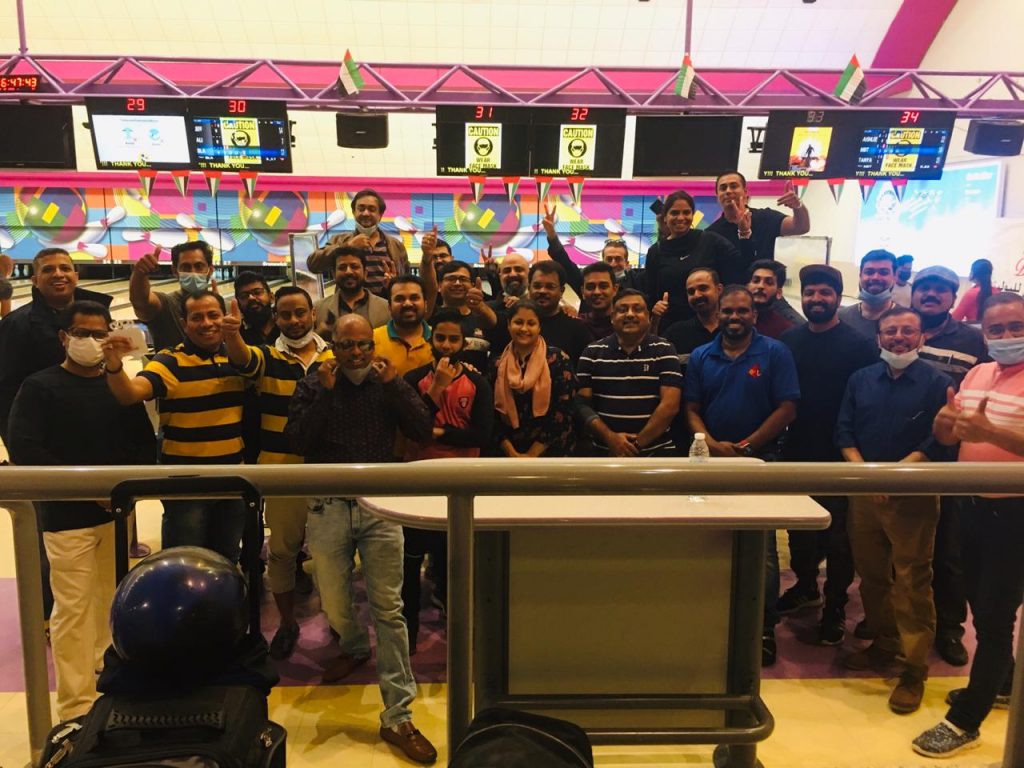 We wish BNI Gladiators the best of luck in achieving the goal of becoming a Platinum Chapter.