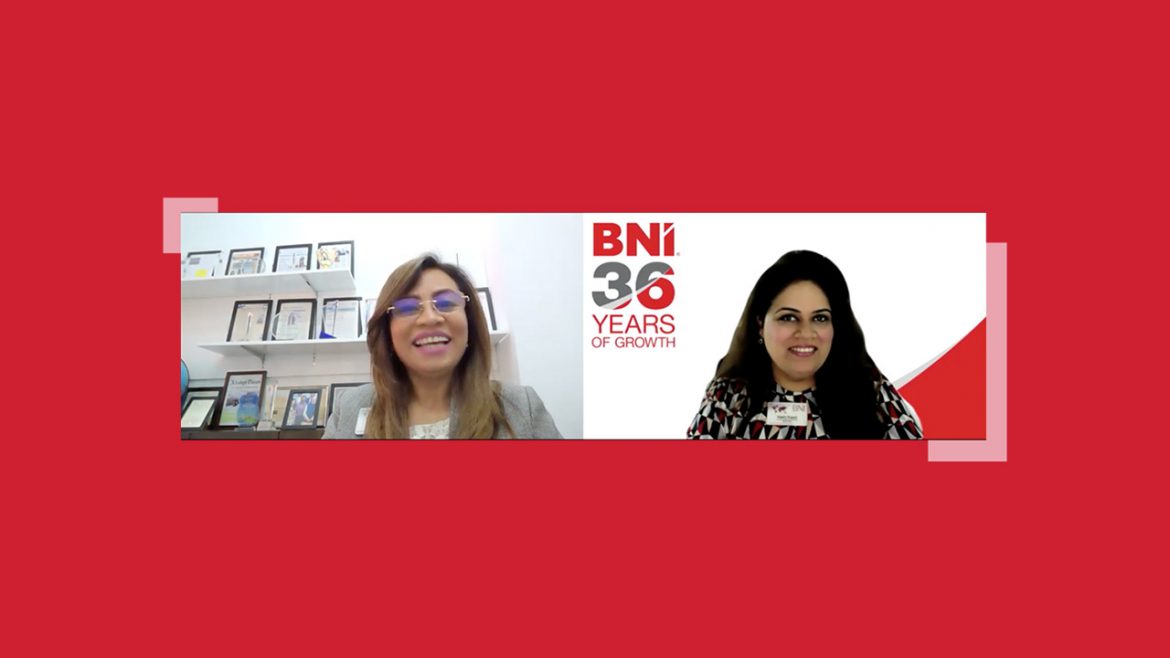 All set to be the latest chapter on the block, BNI Emperor is being launched by the formidable Hemali Shah. She has been one of the founding members of BNI Energizers and also one of the first ambassadors to get started when BNI UAE launched the Ambassador program.

Hemali believes, being an Ambassador in those early stages paved the way for her to become a Director Consultant and now a Launch Director. “At that time, the role of an Ambassador was not so clear, it was in the initial stages,” she says. “But that role has taught me a lot. I believe that a journey of 1,000 miles starts with the first step. I would say my Ambassador journey was that first step.”

“It just came my way,” Hemali continues. “If you believe in yourself and you have a goal of doing something, the universe will help you.”

Launching a new chapter is no small feat, and Hemali has been blown away by the support she has received. “With my dream of launching a chapter, all the DNA members encouraged me and gave me tips, not only from Dubai but also from different countries! Today I’m so excited and thrilled that we are going to launch a very strong chapter.”

While juggling various roles at BNI, Hemali has learned some valuable insights. “I would say knowing more about other people’s business is important,” she shares. “The most difficult thing is rejecting applicants if they’re not the right fit. We see if they generate value for others and if members can generate value for them.”

When asked about tips for members thinking about launching a chapter she is exuberant. “If you want to launch a chapter don’t think much, go for it!” she smiles. “Because you will start your journey and you’ll get the help you need. You won’t realize your skill level until you launch. It’s a very insightful journey, you’ll find a different you.”

BNI Emperor already has an incredible team assembled. When asked if there are any members she would like to highlight Hemali is quick to quip, “All members are creating value for each other. This is what I’m seeing before the launch.”

After a bit more persuasion Hemali mentions Zaid. “He could join any other chapter,” she remarks. “He said, “I don’t want to join a chapter where the relationships are already bonded.” We built this launch dream together.”

“Another member Beenish has personal challenges, but still she creates tremendous value for others. Despite everything, she will attend meetings, bring visitors, follow up with visitors, and even with me. She is a star!”

There are certainly more members Hemali would like to mention, but she closes with an experienced name, BNI Emperor members can look up to. “Raju Bhai is very senior, people learn from his experience.”

Although online meetings have become the norm, Hemali wants BNI Emperor to revert to physical meetings in the future. “In today’s time, online is our lifeline,” she quips. “But still, we want to meet in person because nothing can replace the bonding when we meet personally.”

As the launch date for BNI Emperor nears, Hemali’s vision is clear. “My vision for BNI Emperor is to become a Hall of Fame Chapter. All my members are so strong, we want to be the number one chapter in UAE in the next year.” 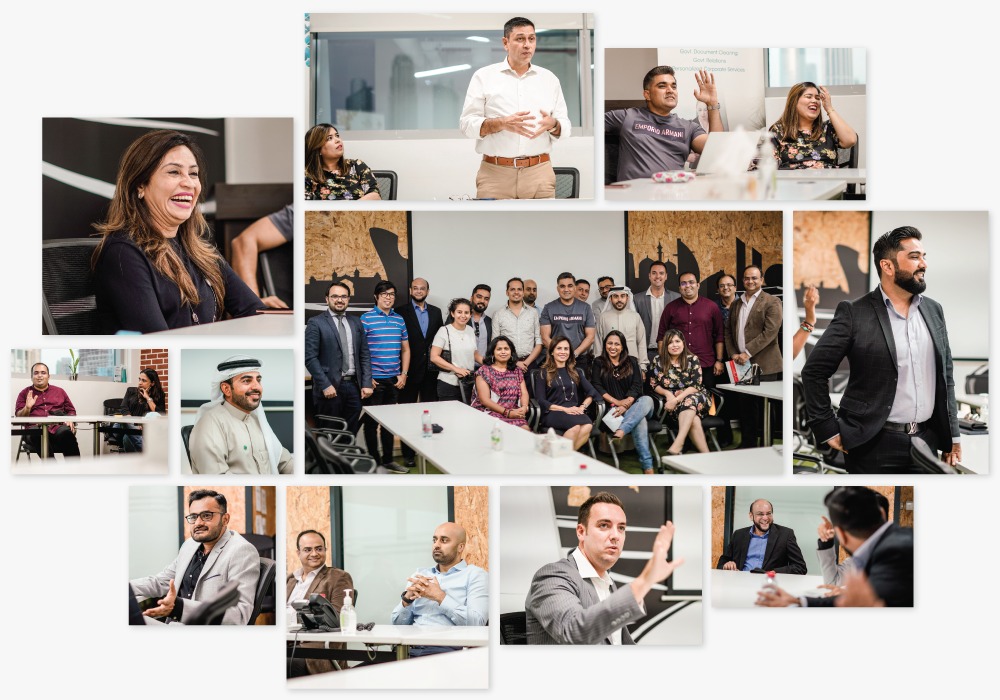 We wish BNI Emperor the greatest success for their launch and in the future.