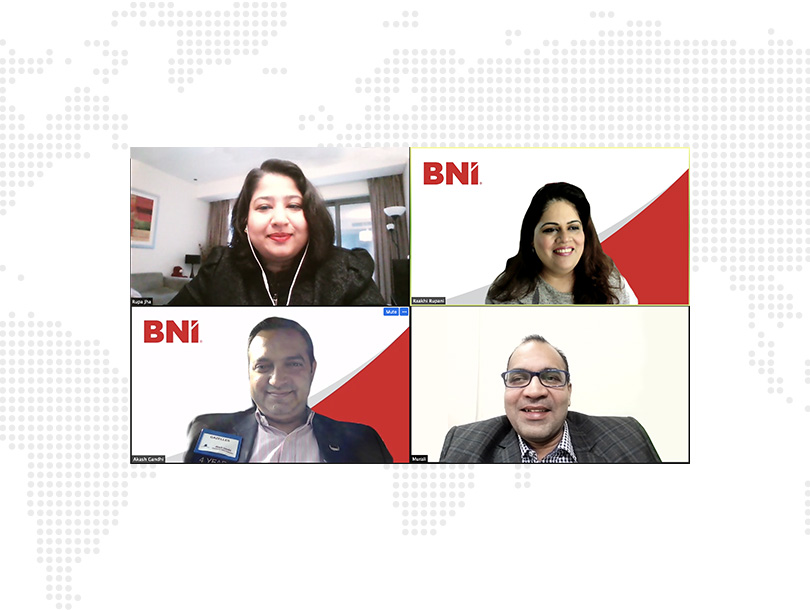 It’s been an exciting eight years for BNI Gazelles since their chapter launched on 27th February 2012. They recently earned the distinction of becoming the first chapter in the Middle East to reach 100 points in traffic lights. With changes to the leadership team just around the corner, BNI Gazelles are looking forward to the future for a new term and new teams.

“New people bring in new ideas,” Akash Gandhi, President of BNI Gazelles, says. “Current and past leadership teams are there to guide them.”

“I’m looking forward to the new term and what the leadership team will bring,” Rupa Jha, the Secretary Treasurer adds. She joined two years ago, after attending a meeting when she was nine months pregnant. “I joined 20 days later after giving birth, she says. “BNI changed my mindset. It’s not just referrals I got, BNI worked for me as a business school.”

Vice President Murali Krishnan has been a BNI member for nearly seven years, back when BNI Gazelles used to be BNI Excellence. When questioned about what he’s learned over the course of his journey he says, “The main thing I’ve learned is about Building Relationships. It definitely helps in our line of business and personally as well. We had relationships before, but we never knew how to build a business with it.”

BNI Gazelles becoming the first chapter to reach 100 points in traffic lights was no accident. In spite of these new ‘interesting times,’ the leadership team thought of a unique and innovative approach to boost performances. “It was very new for us, and we tried a lot of things. What works the most for us is competition,” Rupa says.

“We gamified the same BNI guidelines with Game of Gazelles that has boosted the performance of the chapter. We divided the whole chapter into four different teams and we have created a competition on CEU points, one-to-ones, and TYFCB. All that is creating real fun, interest, and results for our chapter.”

Akash feels that the Game of Gazelles has also helped new members enormously. “Engagement has helped the new members get into the chapter and get to know other members better,” he adds. “And it’s not just the Game of Gazelles, we’ve been doing offline activities as well. We have weekly sports days, galas, and breakfast meets. Every month we have a themed activity, it’s the highlight of the month!”

Quality is a Constant

As this leadership term is ending, the Leadership Team is looking forward to new changes. “I think every leadership team brings its own perspective and that’s what really adds to the dynamic in the chapter,” Akash says.

However, the focus on quality will remain. “We are focused on quality members and visitors,” Murali asserts. “There are new members who have 80 points in less than six weeks, and who have shared five or six referrals within the third week of membership. That proves that quality is the only way to go, which is something we will continue into the new term.”

We wish BNI Gazelles the best as they prepare for new leadership roles and a new term. 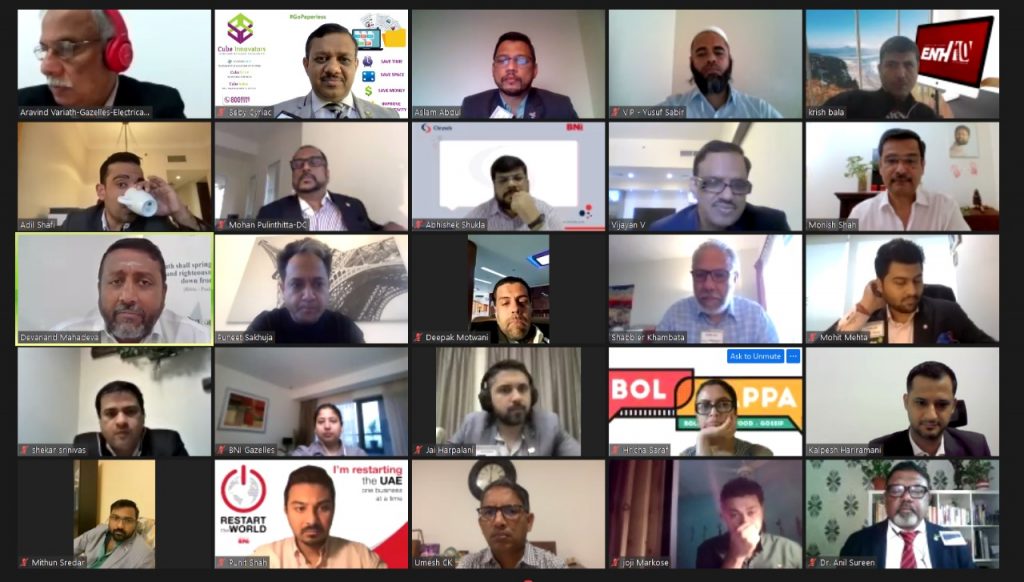 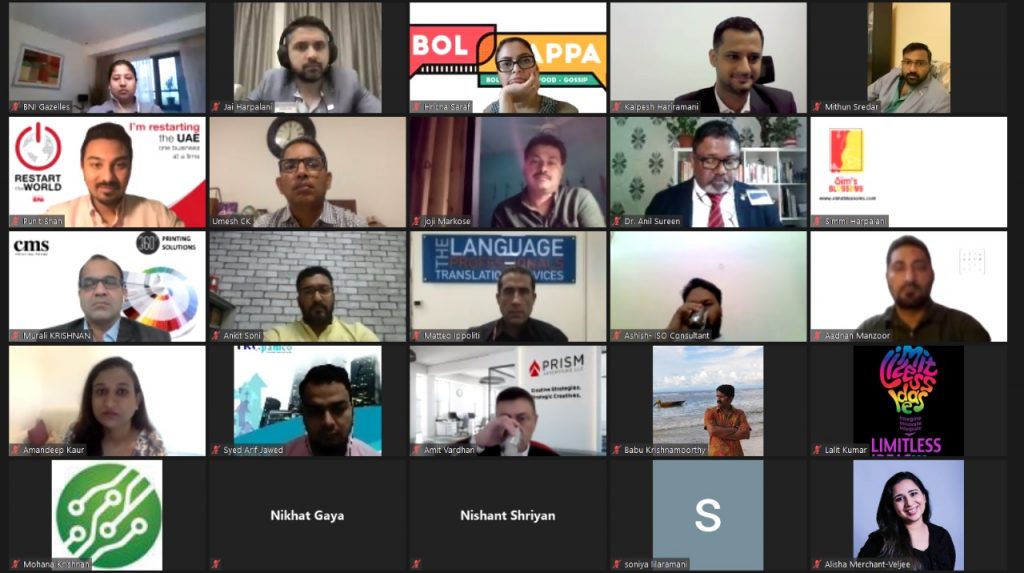 Power Of Networking And Referrals