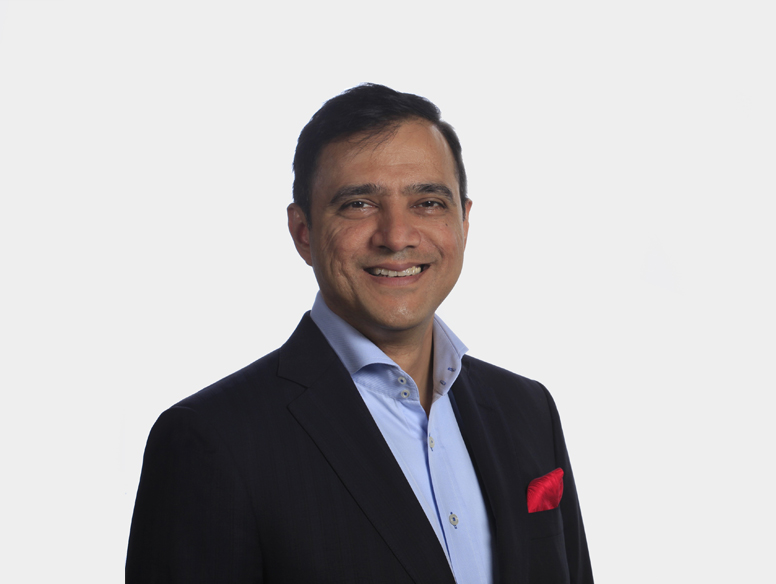 What prompted you to become a DC?

If I remember, I became a DC after being a member of BNI for 3 years. In the first 3 years of my membership, I had done almost all the roles that are possible in BNI. I had already started seeing the benefits of it. And then I wanted to become an ambassador first. That’show I became an ambassador first before becoming a DC. To become an ambassador is like being of an evangelist by speaking about BNI to others. I wanted to tell my story of BNI to others that was initially the main motivation of becoming DC, by saying if it has worked for me, it can work for you too. But later on in the journey, I realized that’s one objective, but by becoming DC helped me on my VCP also. So people starting knowing me more, my credibility went up which ultimately turned into profitability so what I originally thought was that I want to share the story so that if it has worked for me, it can work for them. Givers Gain worked there, while I was sharing my story,it started helping me also to build myself and my business. So that the original objective got later on changed. It’s given me a Givers Gain in my DC role. So that’s how the whole journey started and the objective changed also.

You were one of our first DCs I think was probably the first batch.

Yes from the very first batch. Manoj was before me.

What were your learnings?

What would be your advice to any inspiring member who wants to become an ambassador or a DC?

My advice is, go for it. Because there’s tremendous value in it. So I would highly encourage anyone to take those roles. It’s going to be beneficial to the BNI community and it will also benefit those individuals. Do your 1 or 2 years of BNI and do different roles so you understand how BNI works, you understand the culture well, the importance of the structure. But then go for it, don’t hold back because there is never a right time to become an Ambassador or DC, you have done 1-2 years and you have done those roles so you are ready. Just go for it because you learn in the process you’re never ready. So the other advice would be don’t wait, because you’ll never be fully ready. In my 14 years of membership, I get surprised sometimes that I learn new things. So we are never ready, so go for it. As soon as you’ve done the basic minimum, which is being on it or being on the committee or atleast two years of your membership. That’s the minimum that I would advise anyone.Because after your second renewal that means you are now committed to the system you understand the system.

And within the two years of you have taken different roles and you also understand BNI and whats the intention of the whole forum and then you are ready because the DC is a journey.You are going to learn about every day new things. Don’t wait. Go for it. It can be life-transforming. I truly believe that BNI is one of my tools and the system helped me transform my life personally, as well as in business.

So now I’ve been part of BNI for such a long time, I got inspired by BNI’s sister company which is Corporate Connections. So, at this time I would like to say that BNI is addressing a certain need, which is a referral need of a person whereas Corporate Connections is addressing a different need. BNI and CC are sister companies that are not competing with each other because they’re addressing two different needs. And now, at this stage in my life after spending a decent amount of time with me and I have corporate connections is what is inspiring me. That’s why I have started my new journey of becoming a national director of CC and under CC, I am going to create a community to address four issues of the senior management or C Level Executives. One is working on more strategic referrals or long term strategy of the company rather than working on a short term referral., second, working on learning and development of the C Level executives, third, Creating a peer advisory board for that person so that he or she doesn’t feel lonely at the top and fourth is giving global opportunities, actually take corporate connections global and give business opportunities across the boundaries. These goals are now inspiring me and I have started walking on this journey of CC. We are now nearly 10 members and we will officially launch when we are 15 members. CC has started in eight countries right now, but their goal is to go to 30 countries in five years. And because BNI is already there, that journey doesn’t look impossible,because BNI is already there in those countries.

So if BNI took X number of years to go to 30 countries, CC won’t take x number of years because there’s already a base established in those countries of BNI National Directors who are there to provide support.